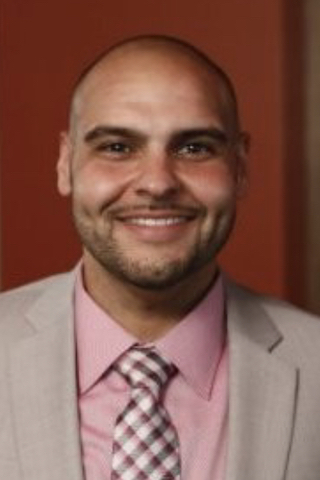 AJ was born to Hasan and Wesal Abdeljaber in Southern California in 1986, is a proud family man, father of three, and married to his lovely wife Rawand. As he grew up, AJ, His father and family, managed, developed, leased and created value, in his own centers, retail businesses and family assets.

AJ moved to Arizona in 2005 from Southern California and began his real estate career in residential and commercial acquisitions, rehab, redevelopment, development and leasing, Active in both residential and commercial real estate enabling him to gain the knowledge and build relationships with tenants, sellers, contractors, brokers and city staff.

As the business and family assets have increased, AJ has focused primarily on the commercial aspect of real estate, throughout the southwestern United States. During this time many commercial centers were acquired, some to include, vacant, vandalized and otherwise unusable. AJ acquired these centers from sellers,

as well as national well know financial institutions, remodeled these centers and leased them to credit  users lowering crime and boosting the economy, creating family net worth.AJ’s ability to see value and the big picture is a unique skill set. Not only for individual properties but the surrounding trade areas.

AJ has been involved in successful acquisitions and developments in four states and three countries.